Help us develop our services

How satisfied are you with the services provided on the portal of the Saudi Commission for Health Specialties?

SCFHS launches the “HAYAD” Service to Do Justice to Complainants 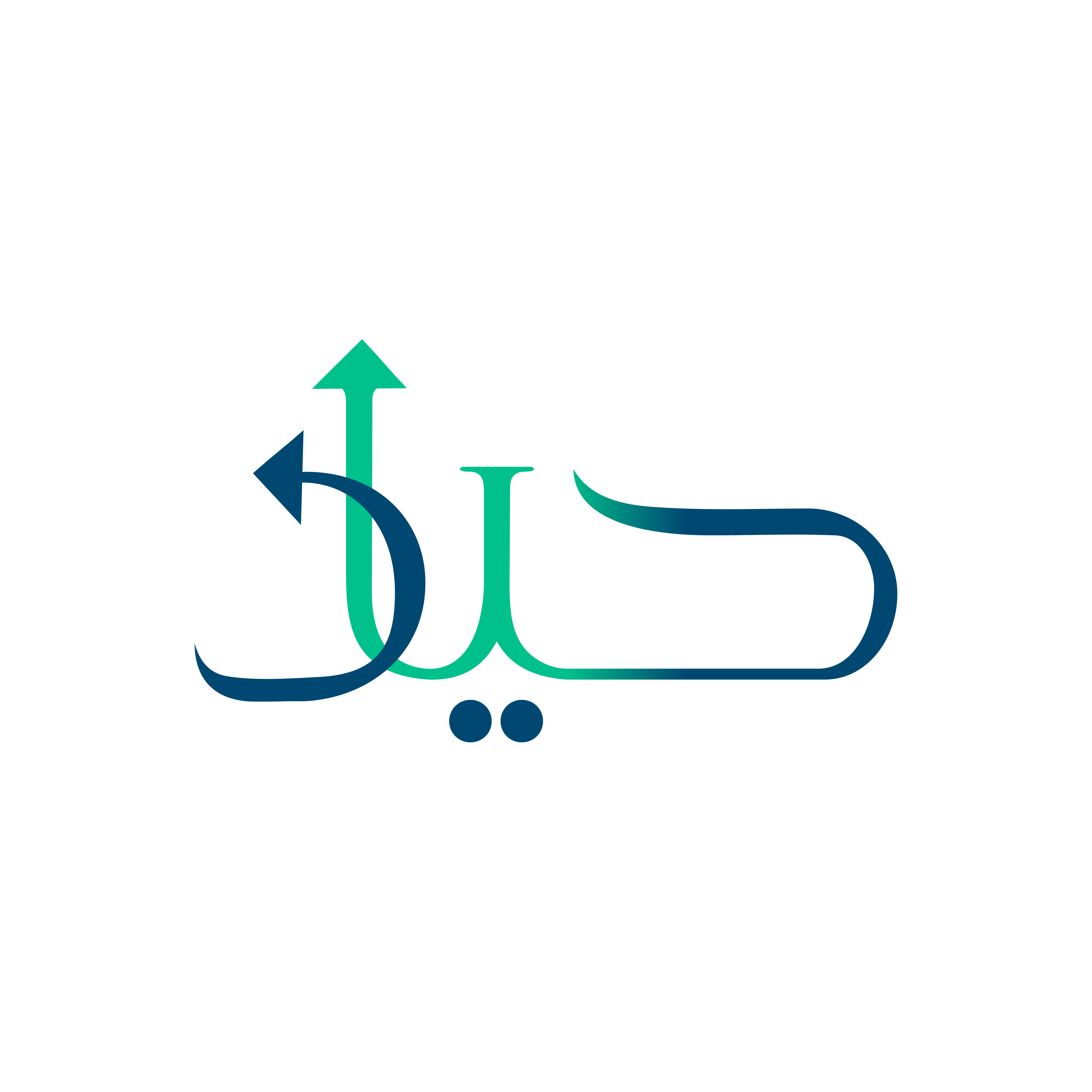 The Saudi Commission for Health Specialties has announced the launch of the "HAYAD" electronic grievance service, which is concerned with reviewing the final decisions issued by the SCFHS towards health practitioners or trainees in the SCFHS's programs or institutions benefiting from the SCFHS's services.

The SCFHS's Director of Media Department and the official spokesperson, Fahd Al-Qathami, explained that the service is dedicated to considering the objections of the grievants against any decision electronically in order to facilitate the procedures of those wishing to apply for cancellation or amendment of a final decision issued against them. Such decisions include classification, professional registration, or a decision to refuse admission to training programs, as well as other final decisions issued by SCFHS.

He also stressed that the "HAYAD" service considers the legality of the request after completing its documents, and then submits it to the permanent committee to consider grievances, which is a neutral committee in accordance with the of grievances regulation published on the SCFHS's website.